Well-designed buildings currently function as safe, comfortable, and resilient shelters. However, these characteristics cannot be taken for granted under climate change. Read on to learn more about how the building sector is responding to this threat and the resources currently available to help both improve resilience and reduce vulnerability of buildings to changing climatic conditions.

Buildings are a central component of society. By providing shelter against sometimes harsh outdoor environments and weather extremes, buildings provide us with safe spaces to live, work, and play. It is difficult to imagine a future that doesn’t include sturdy, resilient buildings. However, because of climate change, our understanding of what constitutes resilient buildings is changing.

Maintaining building resilience in the face of a changing climate is a monumental undertaking, and raises many questions: How should building professionals adopt additional risk-based practices to account for future climate uncertainty? How might adaptation measures be factored into risk-based insurance pricing, terms, and conditions? How do planners manage development to minimize future climate vulnerability?

Key to answering questions like these is making use of our best available knowledge of future-projected climate, including changes in weather extremes. This knowledge can inform building-specific climate change impacts, vulnerability, risk assessments, and planning. This Buildings Module provides a landing zone for building professionals – from building designers to asset managers to property owners – to develop a buildings-focused view of future climate change projections.

Your exploration of the Buildings Module starts right now. Below, you will find information on the current state of the building sector in Canada, as well as new and emerging climate change-specific resources, tools, and data relevant to this sector. 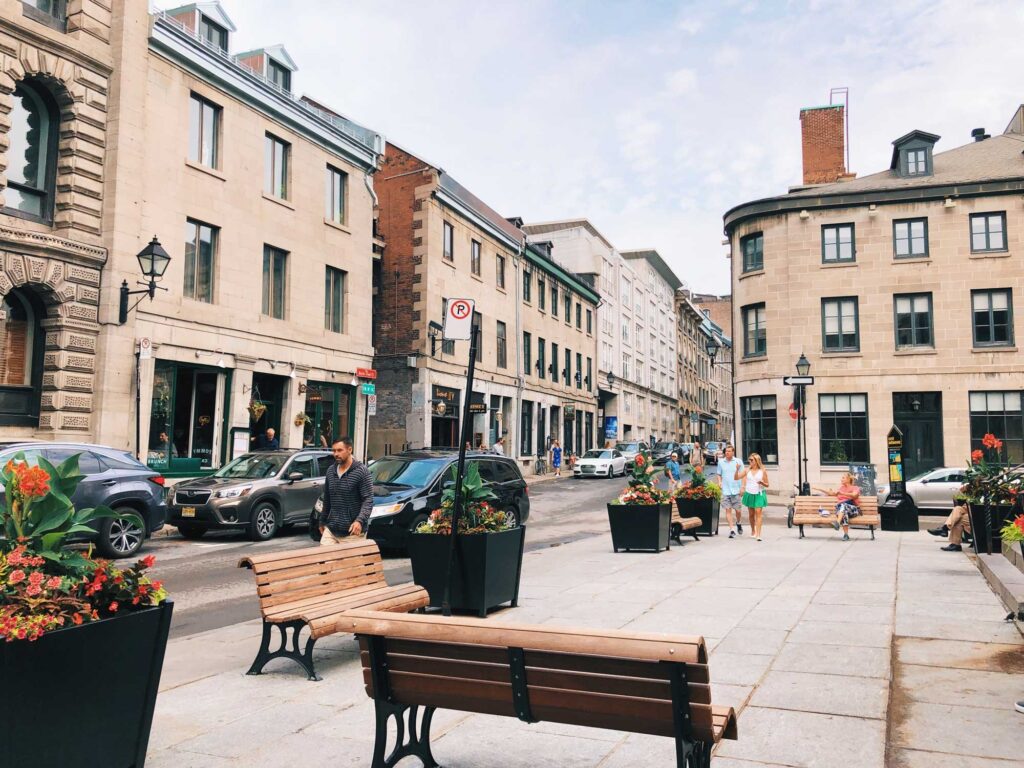 In support of ClimateData.ca’s Buildings Module, the Institute for Catastrophic Loss Reduction (ICLR) was commissioned to explore the state of climate change considerations in Canada’s building sector.

A pair of surveys, launched in the latter half of 2020, were disseminated to a wide range of professionals within the building industry. Respondent groups spanned federal, provincial, territorial, and local governments, and included federal agencies, Crown corporations, industry, insurers, non-governmental organizations, and academia.

The results of the surveys were quite clear. Over 80% of building professionals surveyed believe that climate change should be used to inform work in their sector, for both new and existing buildings. Similarly, most respondents believed that they should not wait until climate change is incorporated into official codes and standards before taking action.

Respondents highlighted that many building components and systems, including building envelopes, drainage, and heating, ventilation, and air conditioning systems (HVAC), are potentially affected by changes in climate, and that these vulnerabilities need to be addressed in order for buildings to remain safe and functional (Figure 1). 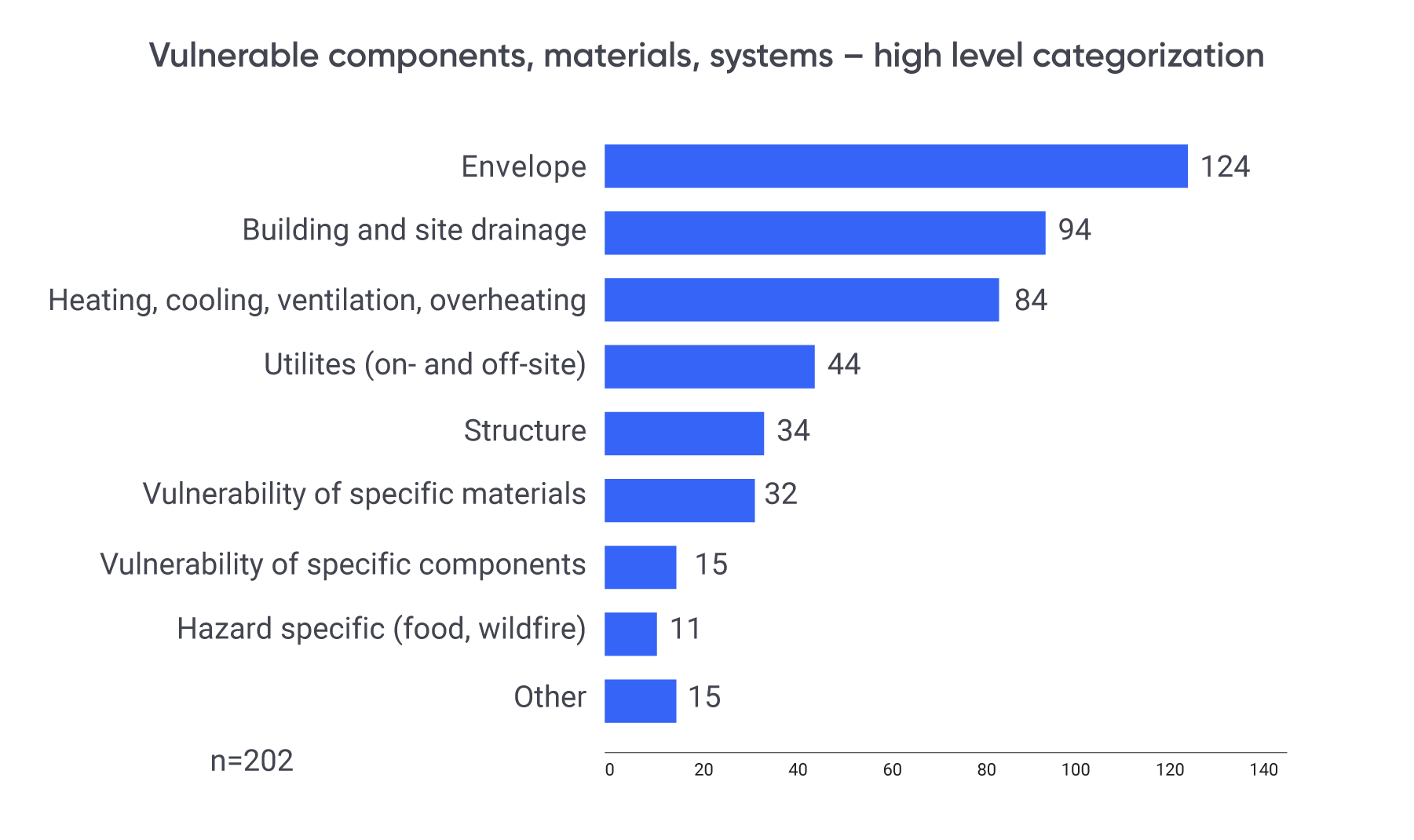 Respondent answers to the survey question: “In your opinion, do you think there are any specific building components, systems, materials, or products that are particularly vulnerable to the potential impacts of future climate conditions? If so, please list up to five.” Answers were categorized for the purposes of this analysis (n = number of respondents).

Reflecting these concerns, an ecosystem of national climate change-specific guidelines, standards, data and codes, funding, and networks are fast emerging.

The 2016 Pan-Canadian Framework on Clean Growth and Climate Change has helped spur recent progress, as it highlights that “climate related infrastructure failures can threaten health and safety, interrupt essential services, disrupt economic activity, and incur high costs for recovery and replacement,” and that “integrat[ing] climate resilience into building design guides and codes” is vital for ensuring the standardized consideration of future climate hazards in building design and retrofit.

In support of the Framework and its goals, the National Research Council launched a major program in 2016 (funded by Infrastructure Canada), titled Climate-Resilient Buildings and Core Public Infrastructure (CRBCPI). Five years later, the CRBCPI initiative and broader Framework has yielded a range of pioneering new guidelines, including:

The Framework has also supported work to integrate climate into new and emerging building standards, including:

For a complete listing of the above mentioned standards, guides, and reports, please see Annex A of the Standards in Action: Building a Climate-Resilient Future report by the Standards Council of Canada. 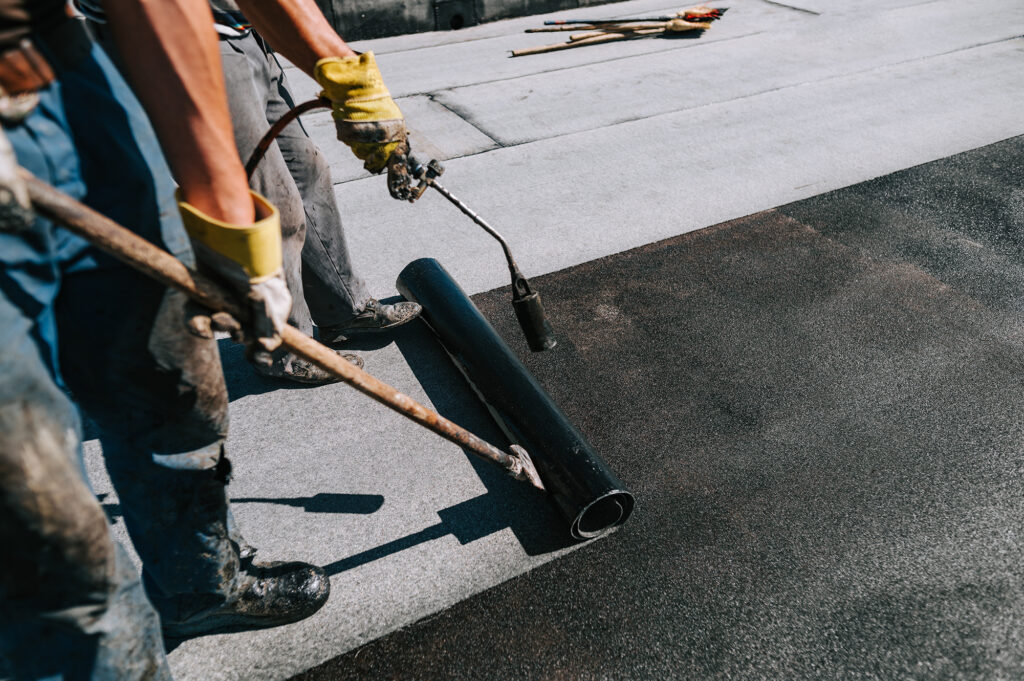 Via the CRBCPI project, the Framework has also supported development of new, freely available building-focussed climate data, Canada’s most detailed foray yet into providing building-specific climate change metrics. These data are being considered for adoption in the 2025 National Building Code, and are powering tools like the new climate resilience for low slope membrane roofing systems application.

Federal funding for climate-resilient buildings supports application of new climate-aware standards, data, and codes to real world building design and retrofit. Via the federal Climate Lens and related initiatives, Infrastructure Canada is working to ensure that new major infrastructure projects initiated under funding opportunities like the Disaster Mitigation and Adaptation Fund and Green and Inclusive Community Buildings program include robust assessments of present and future climate risks, informed by national networks of communities of practice such as the Infrastructure and Buildings Working Group under Canada’s Adaptation Platform.

Provinces and territories are beginning to display leadership in the area of climate resilient building planning and design. Examples include Ontario, which in 2016 tasked its Minister of Municipal Affairs with “…a review of the Building Code to support low-carbon standards for new buildings and to ensure that buildings continue to be safe and accessible,” and Quebec, which stated the need to “collaborate in the development of criteria, codes, guides, and other tools necessary for adapting the built environment to climate change,” in a 2013-2020 Government Strategy for Climate Change Adaptation. Provincial and territorial bodies can set a tone for change, which can spur innovative thinking. In British Columbia, for example, BC Housing’s Mobilizing Building Adaptation and Resilience project is driving climate change considerations within the buildings sector forward by supporting capacity building and development in resilient, low-carbon building design. Quebec’s Société québecoise des infrastructures (SQI) is identifying climate risks and climate adaptation measures for its institutional building stock through the use of their new assessment tool, which may be adapted for use by other interested property owners and managers.

Where there are gaps in provincial codes, local jurisdictions have applied other regulatory tools at their disposal to reduce building vulnerability. This allows for climate considerations to be included at a local level that are tailored to unique interactions between local buildings and local climate. Increasingly, integration of future climate information into these municipal-level building and planning efforts is occurring via municipal Climate Action Plans. At the national level, the Federation of Canadian Municipalities is an important foundation for enhancing capacity and knowledge-sharing between municipalities.

Across Canada, most building-related activities in both the private and public sectors – planning, design, construction, operation, and maintenance – are ultimately implemented by private sector companies. Among this community, a paradigm shift in the relationship between climate change, profit, and professional liability is underway. Actions to reduce climate vulnerabilities and risks to buildings are increasingly viewed as an opportunity to provide a differentiating, value-added product. Climate change is also being incorporated into duty of care definitions that define professional conduct, building project risk, and issues surrounding liability.

As a result of these considerations, building proposals that minimize present and future climate risks will be increasingly favored by large clients and permitting organizations, such as municipalities. Project financing and insurance coverage for major building projects should also become easier to obtain for such projects. Accordingly, professional organizations engaged in this sector are working hard to establish capacity in this area, and to integrate appropriate guidance and policies into building design best practices and standards of care. Some examples of recent steps forward include Engineers Canada’s national guideline on Principles of Climate Change Adaptation for Engineers, multi-partner development of the PIEVC Protocol for assessing climate change risks to infrastructure, the Canadian Institute of Planners’ Policy on Climate Change Planning, and the formulation of Climate Action Plans by provincial engineering and geoscience licensing bodies. 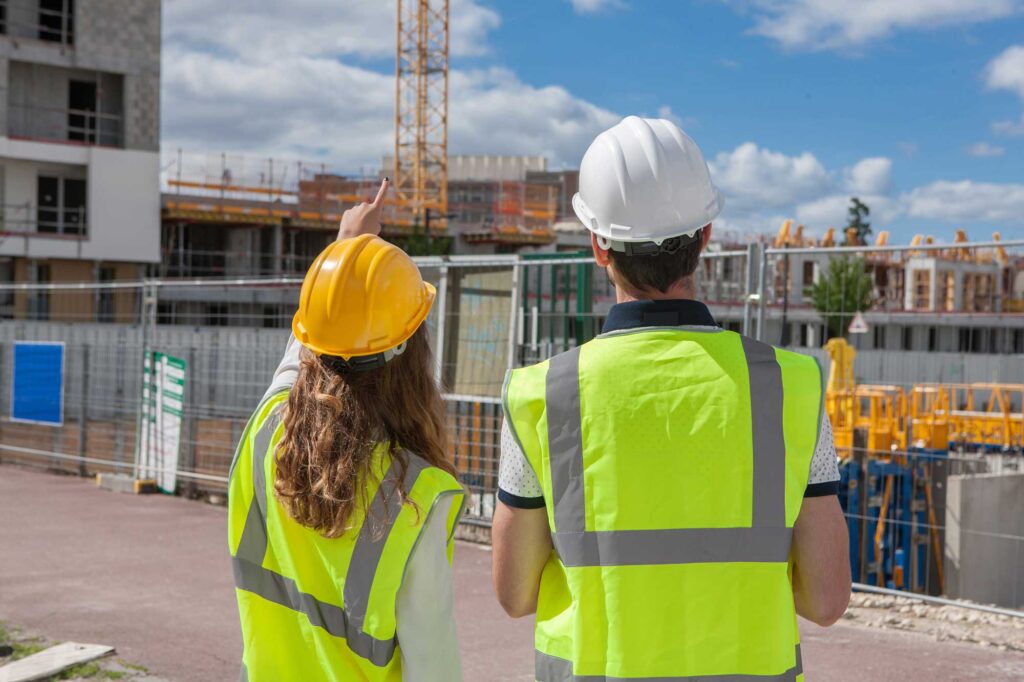 On the financial impacts side, Canadian insurers are considering how to manage climate change impacts to building insurance and property value trends, at centres like the Institute For Catastrophic Loss Reduction and the Insurance Bureau of Canada. The Intact Centre on Climate Adaptation was established by the Intact Financial Corporation (the largest provider of property and casualty insurance in Canada), to identify and reduce risks to buildings and infrastructure from the negative impacts of a changing climate. Finally, long-term lenders to many building projects are increasingly requiring that climate risk be included in financial risk statements, via frameworks such as the Task Force on Climate-related Financial Disclosures guidance.

It is clear that expectations and opportunities for practitioners to integrate resilience to climate change in Canada’s buildings sector are growing. Together with ongoing efforts to curtail greenhouse gas emissions from the sector, these efforts should ensure that our buildings contribute to the overall sustainability and safety of communities across the country.