During the initial development phase for ClimateData.ca, Ouranos coordinated efforts to consult users of the health sector. This included the preparation of a bilingual survey to identify the most important health impacts, and related climate indices, to be considered on the website and how climate information should be presented to be of most use to stakeholders in this sector.

One of the fundamental aims of the ClimateData.ca portal is for it to provide climate data and related information that meet the needs of decision-makers. It is recognised that these data requirements vary by sector. The portal is designed to consist of a main section, providing visualisation of climate information, a search by location feature and data download options for the general user. In addition, a number of sector modules are planned to provide climate information tailored specifically for each sector. The first sector module focused on Public Health and has been available on ClimateData.ca since its launch in June 2019. Here we describe the outreach and engagement strategy, which was implemented to connect with professionals and practitioners in the health sector. This approach resulted in the development of specific climate indices and case studies, and in the production of the climate scenarios summarised (and available for visualisation and download) by health region. This outreach and engagement model is being utilised in the development of agriculture, transportation and infrastructure modules. 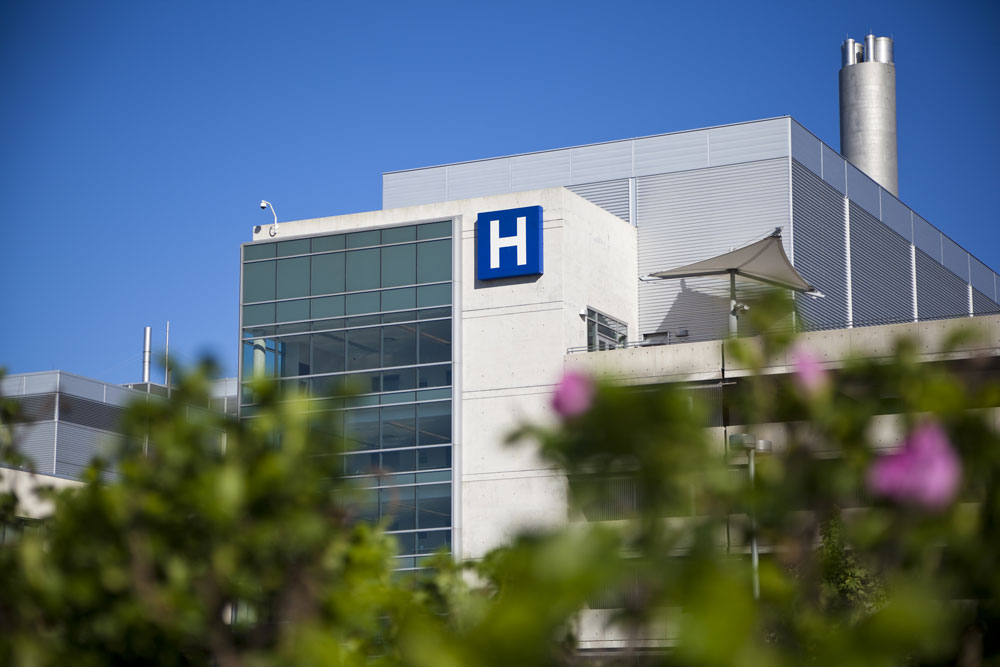 During the initial development phase for ClimateData.ca, Ouranos coordinated efforts to consult users of the health sector. This included the preparation of a bilingual survey to identify the most important health impacts, and related climate indices, to be considered on the website and how climate information should be presented to be of most use to stakeholders in this sector.

After an initial validation phase with a small group of potential users in Quebec, French and English surveys were sent to a master list of stakeholder email addresses across Canada. The results from the two versions of the survey  guided the development of the Health sector module.

We received 132 answers from across Canada, more specifically 38 from French speakers mostly living in Québec and 93 from English speakers living in other provinces and territories (with one unknown). Overall, about 31% of the answers came from Ontario, 29% from Québec and 19% from British Columbia.

Of all the respondents, most were either managers, healthcare professionals/physicians working in emergency management or research.

More than two thirds (72%) of both French and English-speaking respondents claimed to consult online climate information sites to:

The vast majority of respondents agree that an online climate information service for the health sector should support decision-making (85%) and describe expected future climate conditions (83%). It should further raise awareness about climate issues (68%), describe historical trends (61%) and support research gaps (58%). See the figure below.

Figure 1: What would be the most useful functions of an on-line climate data service for the health sector?

The surveys also aimed to identify priority issues for the health sector in light of climate change. Although some issues require intermediate models to simulate the impact on health (for example, flooding, food security, water quality, coastal erosion), the most popular issue that emerged is the impact of extreme heat. As a result, many climate indicators are available to explore this issue on ClimateData.ca, such as  number of days with maximum temperature above specific thresholds, number of tropical nights, to name a few. . An online analysis tool was also developed to allow users to estimate the number of heat waves using temperature thresholds specific to their regional context.

Establishment of a Focus Group

The surveys also determined user interest for participating in short follow-up interviews and in working groups to define and develop case studies for the health module and/or to provide feedback on a website prototype. Eleven French and 32 English speakers provided their contact information to participate in a follow-up interview and to provide comments on a first mock-up of the website.

Both French and English focus groups were convened twice after answering the survey. On the first occasion, the groups were given an introduction to a prototype of Climatedata.ca and were shown the features of the main website. They were also given an overview of the survey results and of how those were influencing the development of the health modules. They were told what the module would contain but the features were not ready to be shown yet. It was a final opportunity for them to raise questions and concerns about the module, that could still be taken into consideration before the final version.

During, the second meetings, the focus groups were shown a working version of the health modules with all its functionalities.